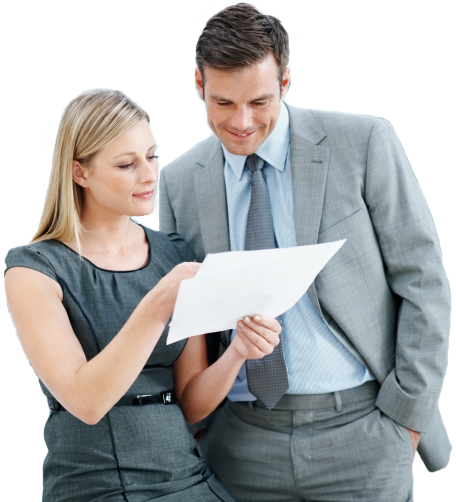 Ex-Orica CEO (currently board chairman) and BHP non-executive director Malcolm Broomhead has stepped in to replace Malcolm Brinded as chairman of the company’s sustainability committee.

Brinded left BHP in August due to ongoing allegations of corruption related to his previous role as a board director at Shell; he had been with BHP since 2014. Brinded is due to face trial in coming weeks regarding bribery allegations related to a 2011 oil purchase agreement in Nigeria.

Broomhead has served in his non-executive director role since 2010, and comes from a long corporate background. He served as managing director and chief executive officer of explosives company Orica from 2001 to 2005, and has been a chairman of the company since 2016.

He has also held various executive positions with companies such as North, Coates Group Holdings and Asciano Finance Trust.

Broomhead had previously been considered to replace outgoing chairman Jacques Nasser, but this role instead went to Canadian-born Ken MacKenzie, who spoke at his first annual general meeting (AGM) meeting with the company in London yesterday.

BHP confirmed they will not be releasing a statement from Broomhead but the new sustainability chairman will speak at the upcoming BHP Billiton Ltd AGM — not to be confused with the above-mentioned BHP Billiton Plc AGM— in Melbourne in November.